Seeing Life Through Someone Else’s Eyes

SixtyEight Art Institute, all the participants, and the workshop’s facilitators are pleased to invite you to the opening of the exhibition Seeing Life Through Someone Else’s Eyes. The exhibition shows the results of a 10 week photographic workshop, in which youth associated with Københavnerteamet and active members of Lavuk Stjernen organizations got a chance to explore the fundamentals of and experiment with the rituals of analogue photography. The workshop participants shared various experiences, and while enjoying each other’s company, photography was used as a tool for the exploration each other’s daily routines, and to capture the subtleties of each other's lives.

Using photography as a medium of expression allowed the participants to describe reality from a subjective standpoint, whilst giving their perspectives and personal knowledge a visual form which invites the engagement of others beyond the limitations of linguistic expression and the familiarities of cultural and social background.

Analogue cameras were used for documenting the situations, feelings, places, and relations, causing the participants to explore forms of engagement and recognition, to ‘see life through someone else’s eyes,’ with a technology that was unfamiliar to all, allowing them absorb each other's perspectives from a common basis.

The result is a collaborative work about daily aspects of diversity and equality. The photographs on exhibition were chosen by the participants as a group, and the titles associated with the pictures try to convey their perspectives. The selection of photographs seeks to provoke a different conversation about prejudices and certainties in human life, while inviting the audience to reflect upon their own condition.

This exhibition is part of Copenhagen Photo Festival 2016, and will be opened by Copenhagen’s Mayor for Social Affairs Jesper Christensen at 17:00. The exhibition will also be shown at Folkemødet on Bornholm, 16-19 June, where the participants will take part in workshops and have the chance to voice the issues which concern them on a public stage.

The project has been realized in collaboration between cultural analyst Inanna Riccardi, Københavnerteamet, Lavuk Stjernen, and SixtyEight Art Institute.

Københavnerteamet (The Copenhagen Team) is part of Center for Forebyggelse og Rådgivning (Center for Prevention and Counseling). Through community outreach work, group work, and social education activities, Københavnerteamet works to motivate youngsters between 9 and 25 years of age to form positive social relations. Lavuk Stjernen is an umbrella organization encompassing four independent institutions that offer daytime and evening activities to people with physical disabilities.

Inanna Riccardi is a cultural analyst who works with art and visual tools. Most recently she has been creating photographic projects aimed at teenagers with multi-ethnic backgrounds.

Christopher Sand-Iversen is an art historian and photographer, who has provided technical assistance during the workshops. He is also a founder member of SixtyEight Art Institute.

The project is supported by Nørrebro Lokaludvalg. 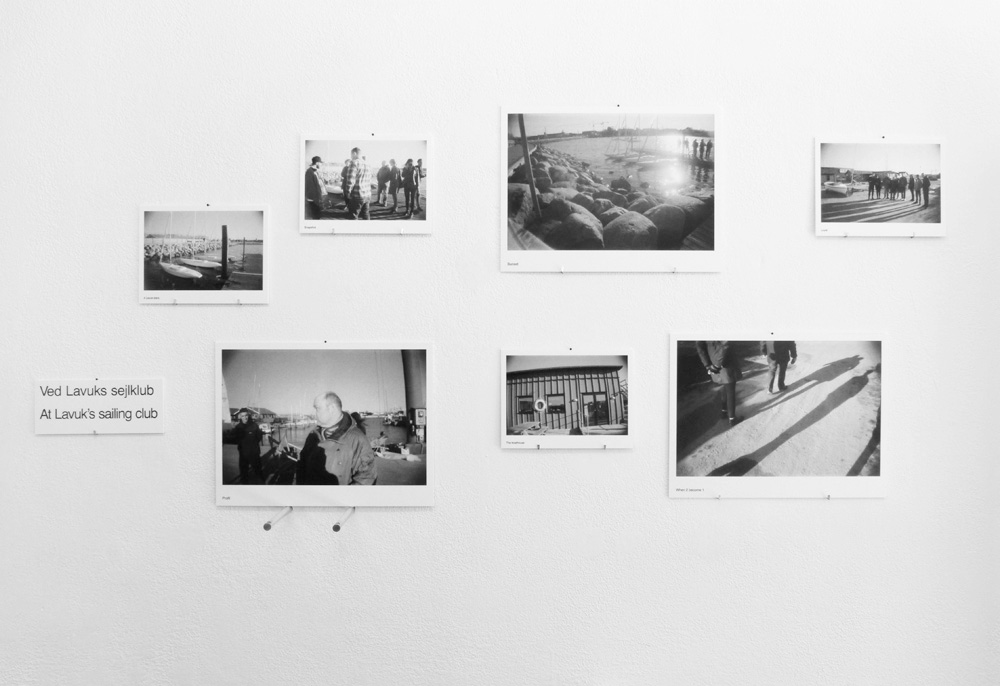 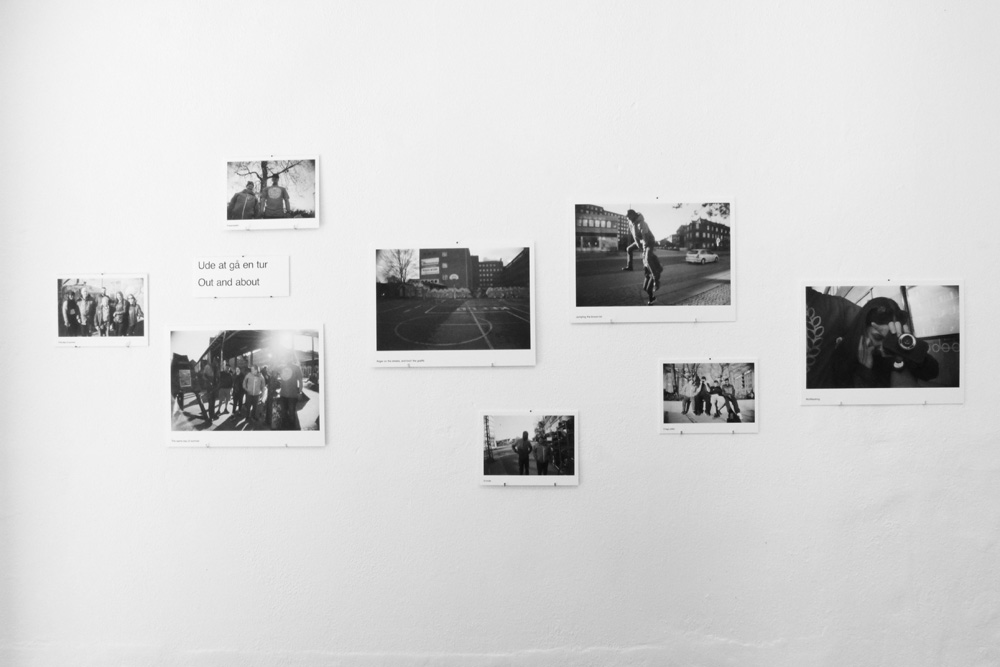 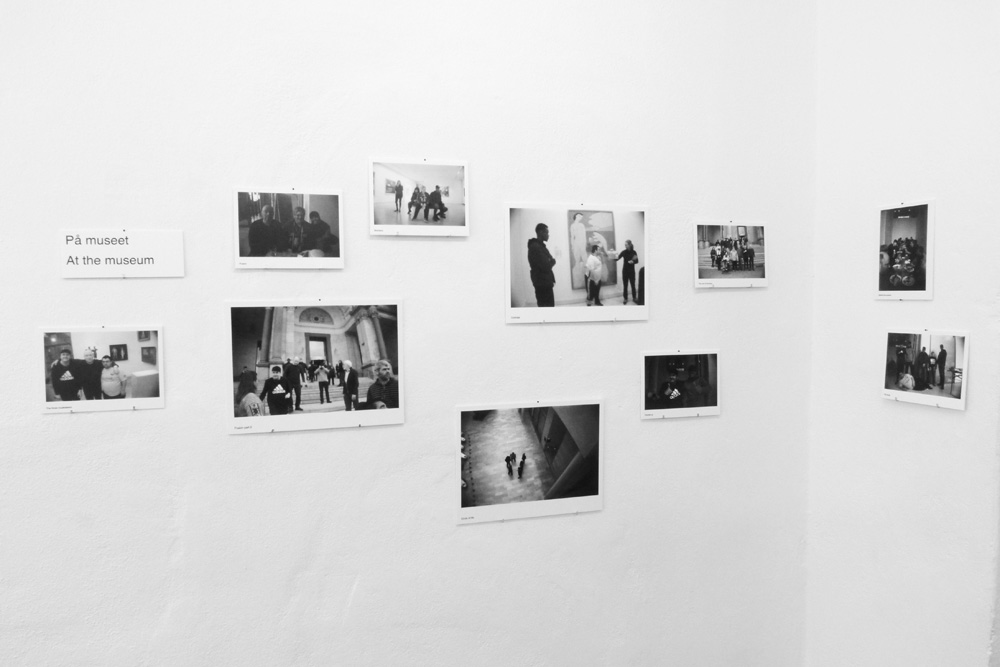 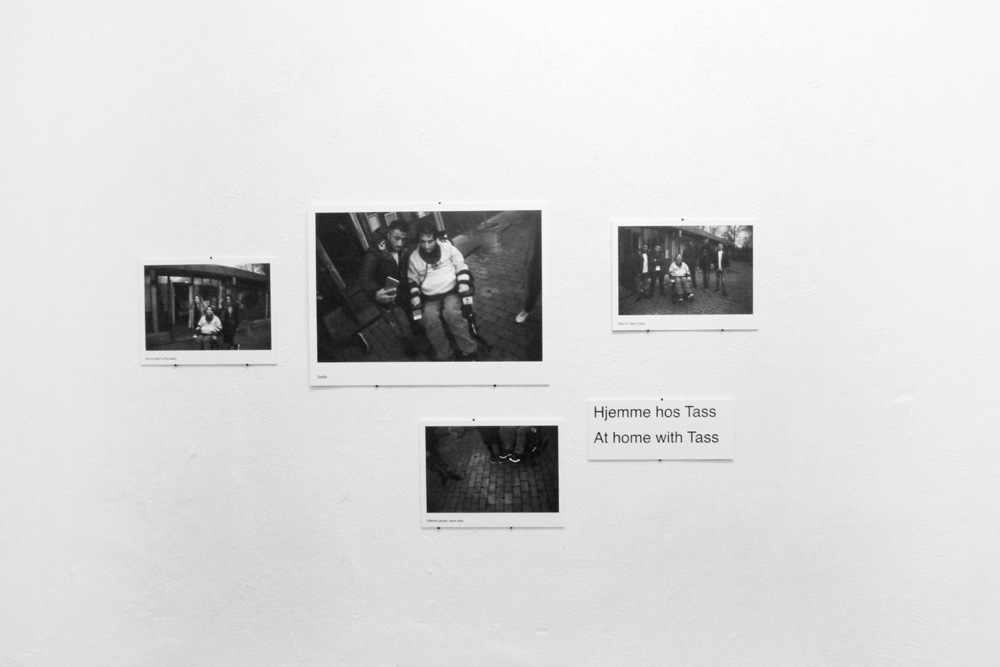 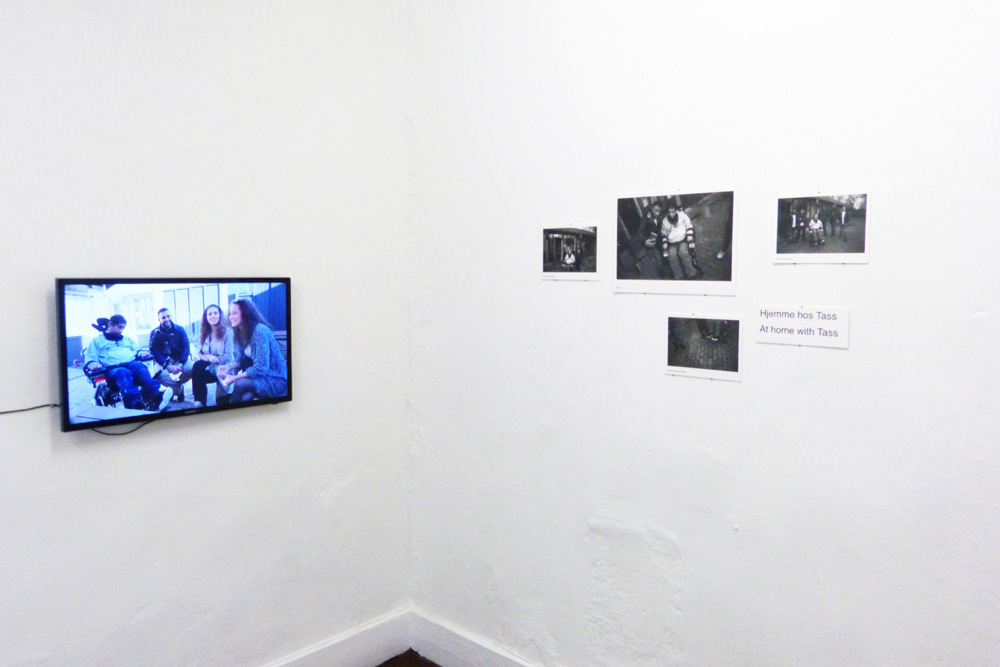