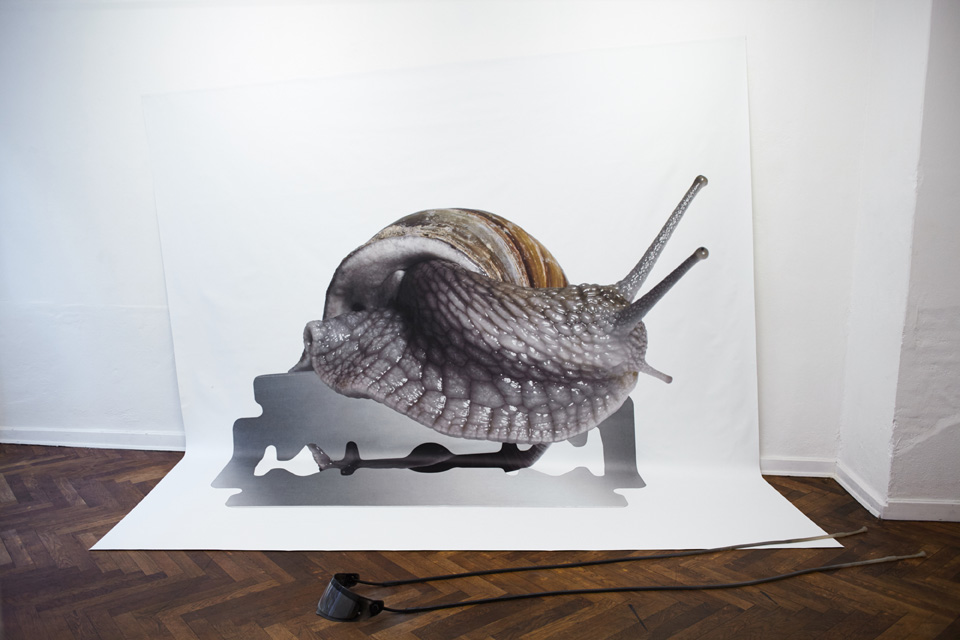 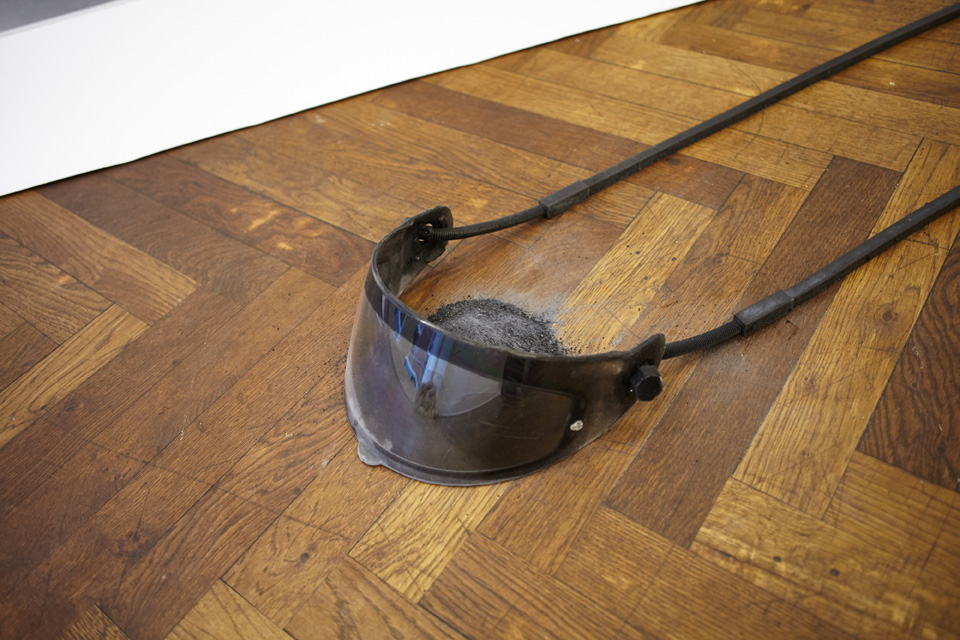 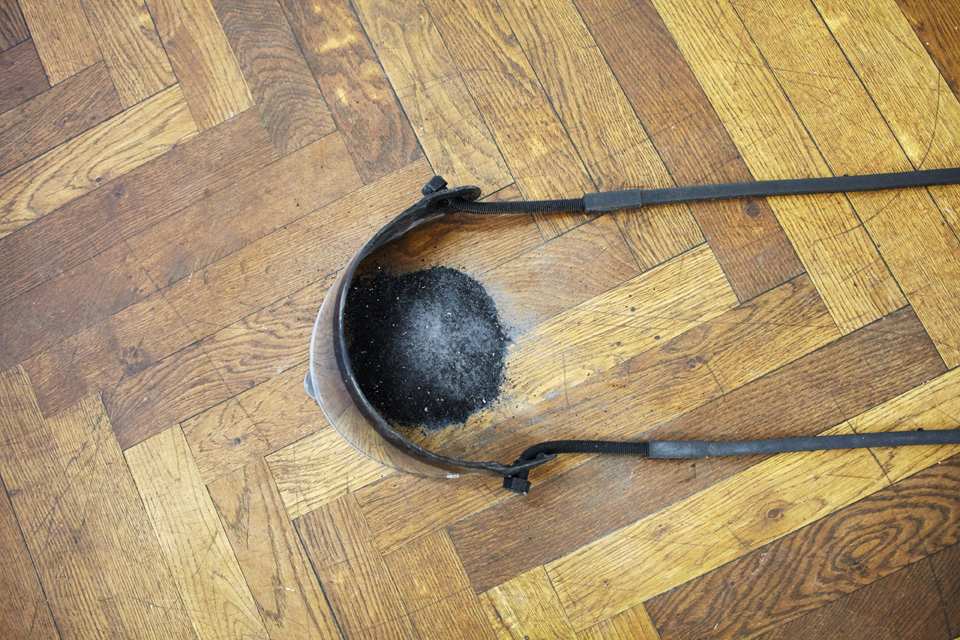 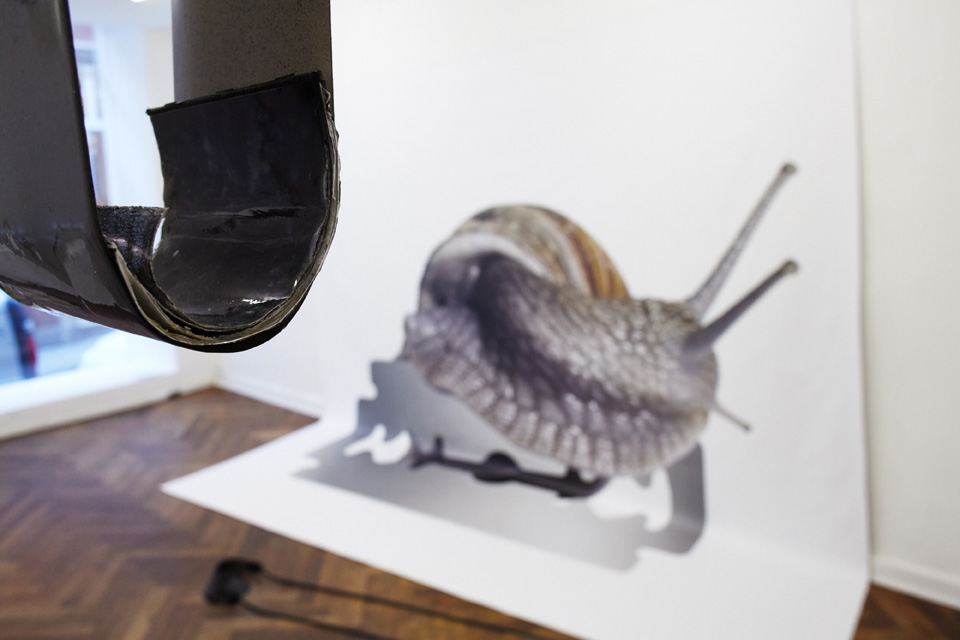 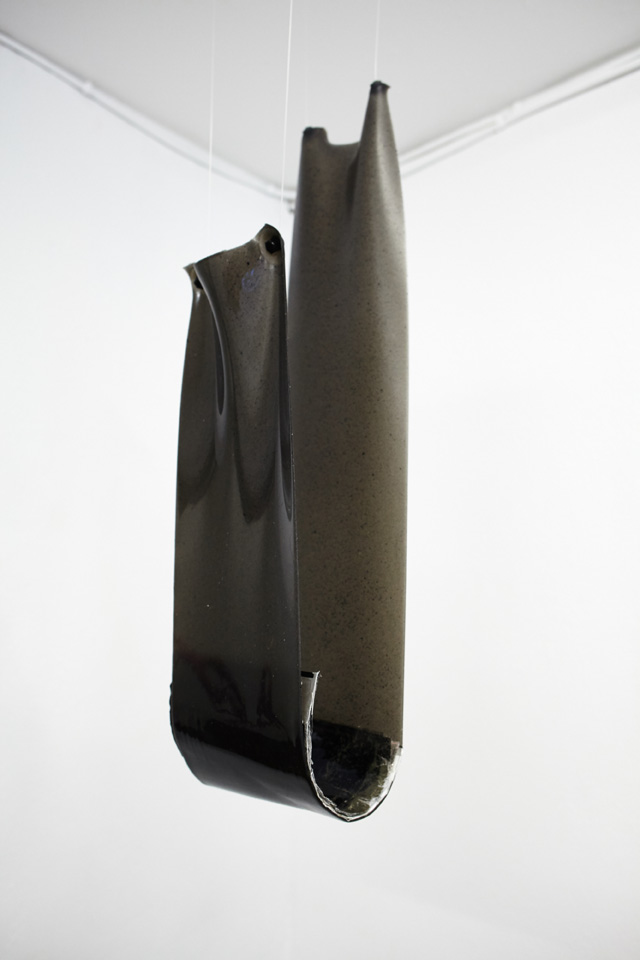 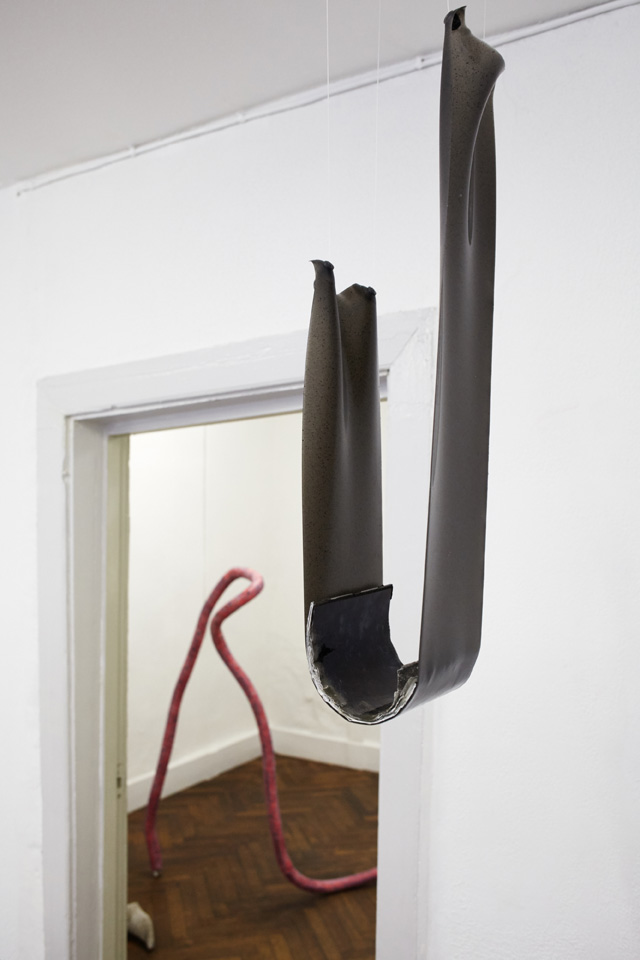 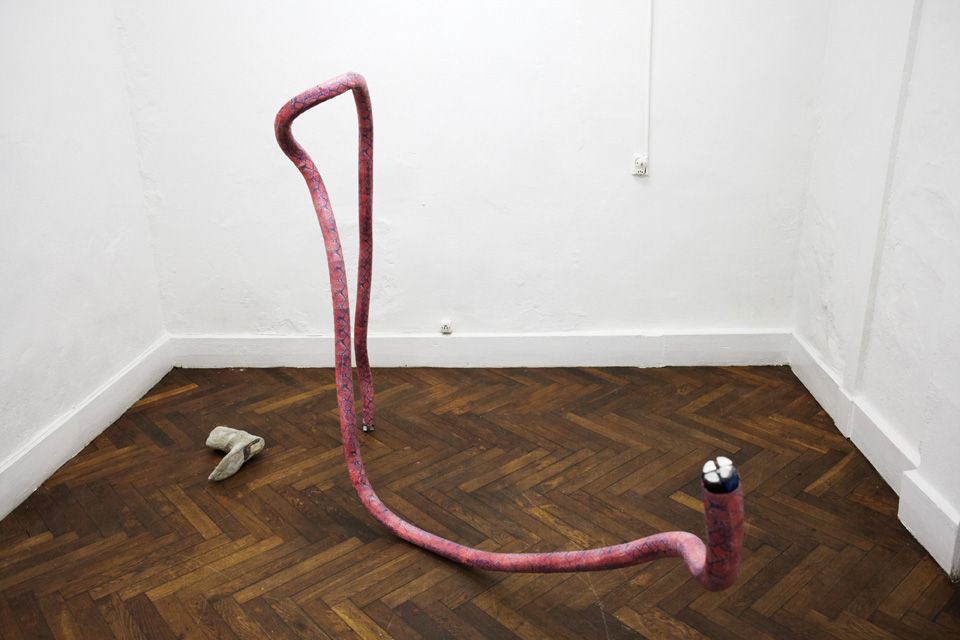 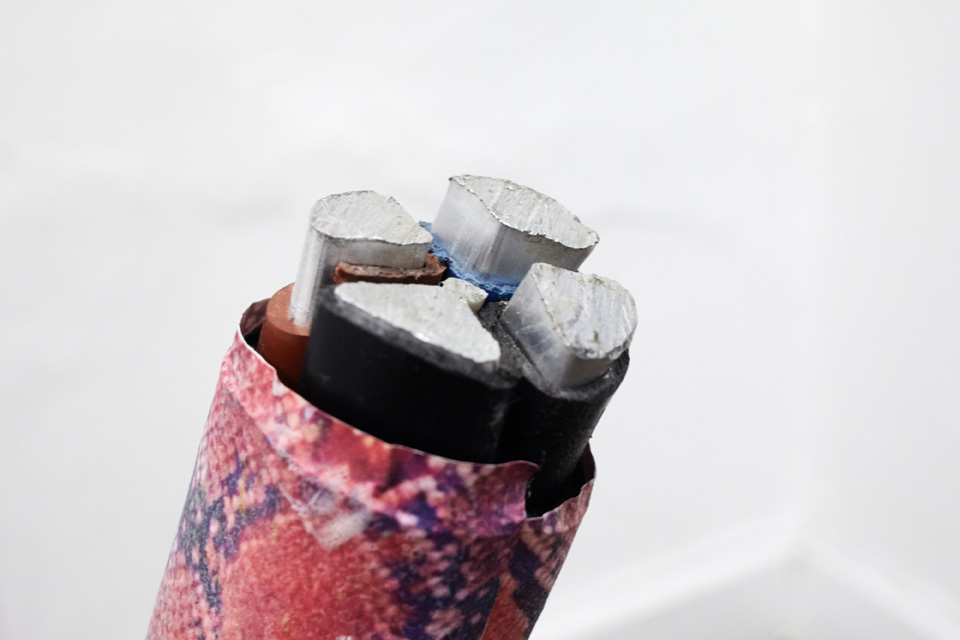 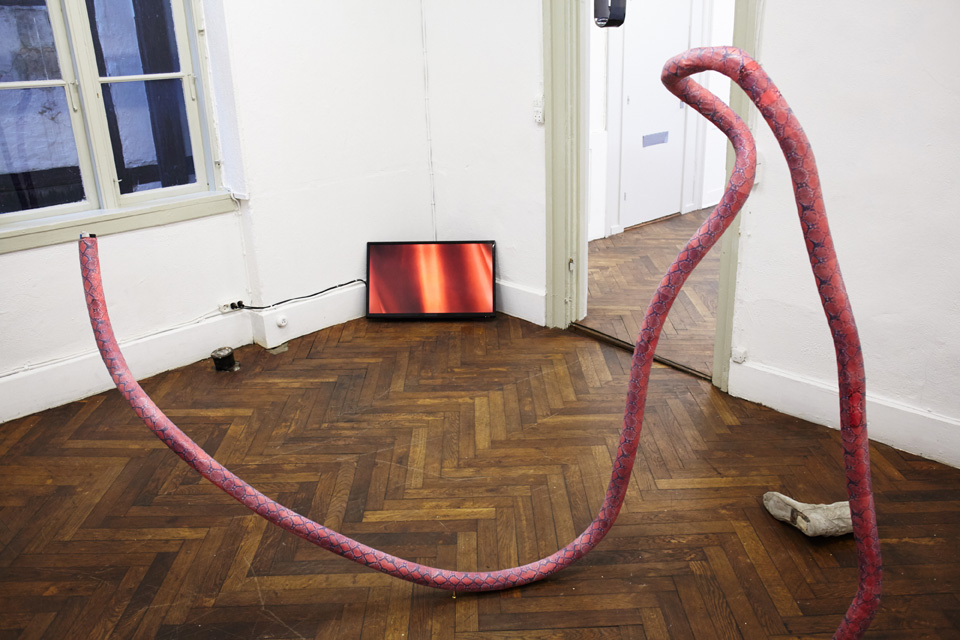 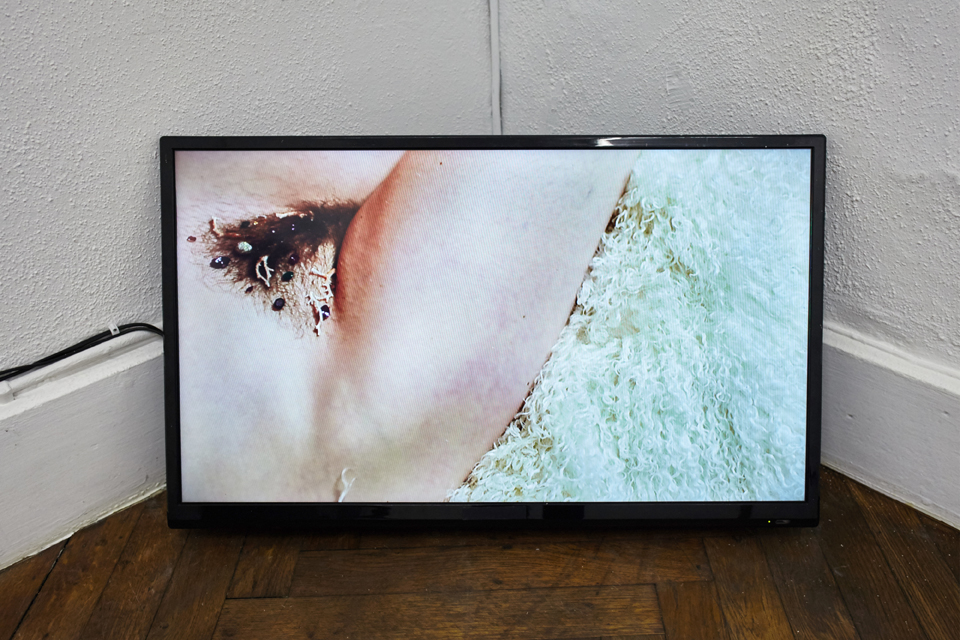 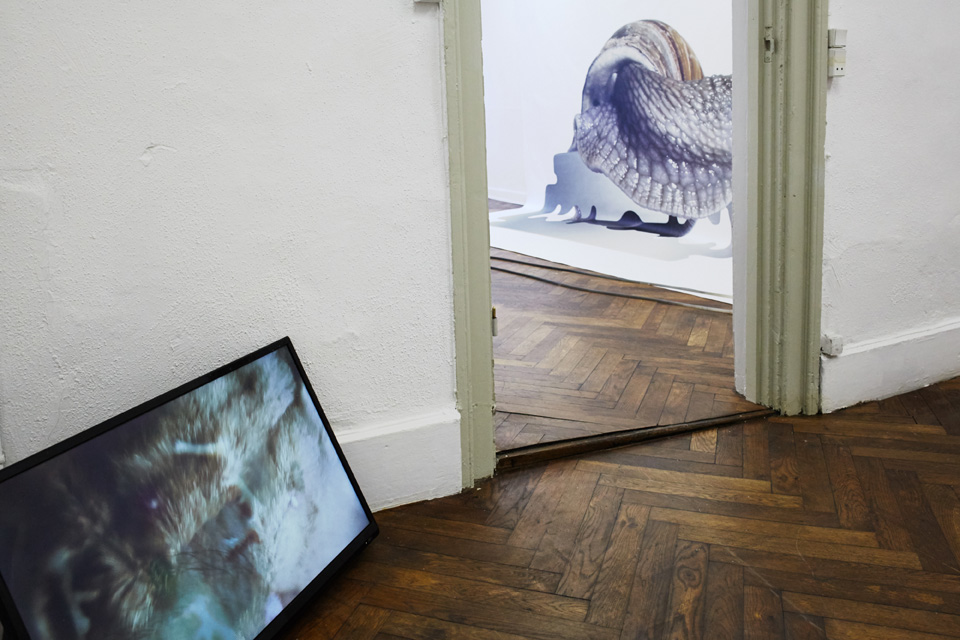 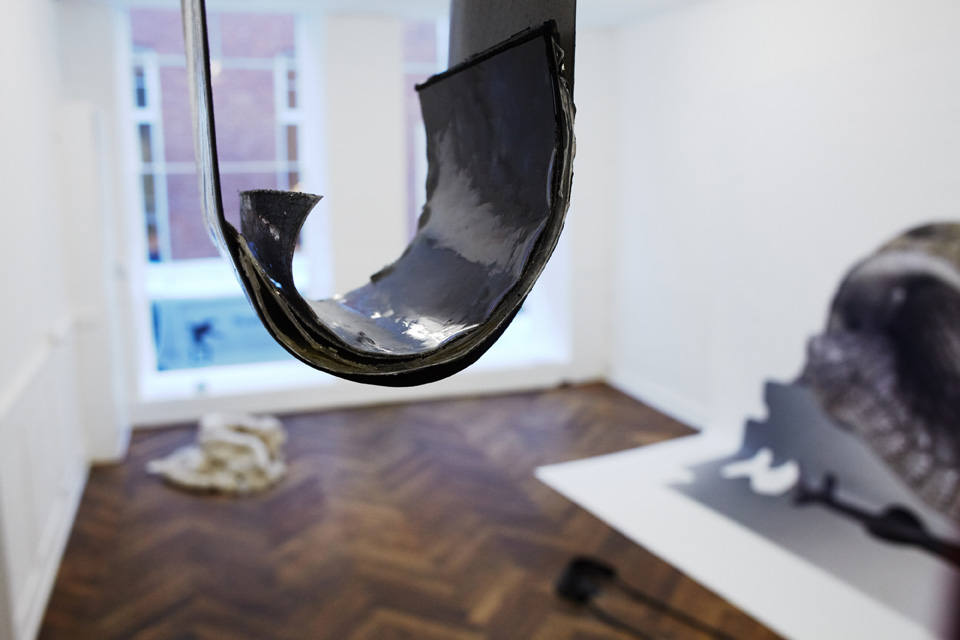 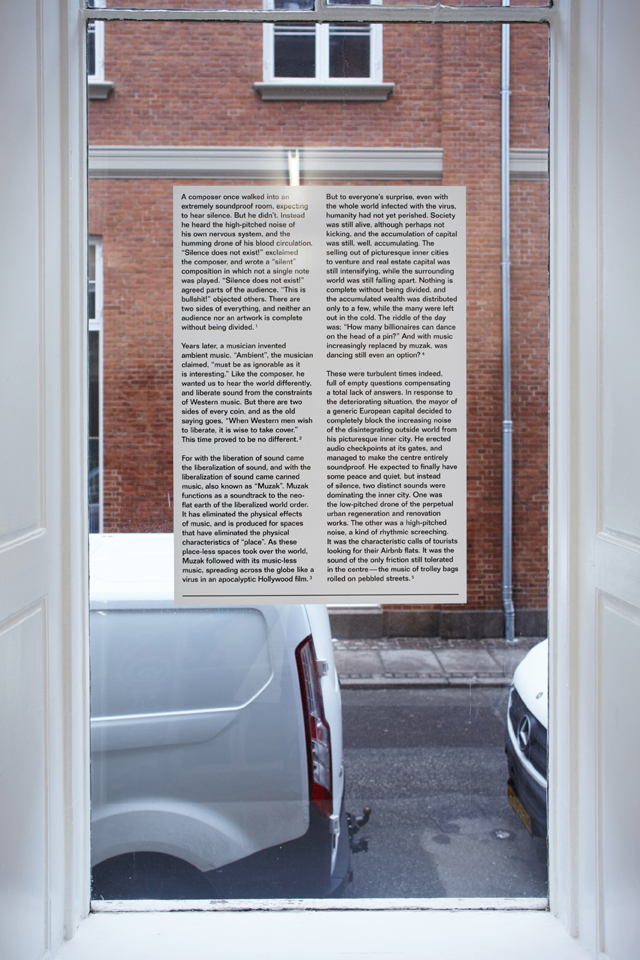 As the world ostensibly detaches from itself - half software and half cloud - bodies experience an acceleration of their queer features and reconfigure while surfacing algorithmically through live streams and apps, compressed and loaded onto the ether.

The abstract regime of computer code has morphed the here and now into a screen-based scenario, where perception appears limited to sight and the body itself to an image. A renewed interest in materiality seeks to emphasise the role of affective, proprioceptive and tactile dimensions of experience in the constitution of space and time in visual media. These strategies signal how visuality is still shaped by visceral elements and how other perceptual systems filter different components of object-images according to their own capacities. More accurately, our body functioning as a centre of indetermination, where forms of perception coalesce.

In a background of images in flux and apparently immaterial media, the body is a structural element for representation, an interpreter grounded in sensorimotor systems framing haptic encounters with a hyper-mediated everyday environment.

Adriano Amaral, 1982) Ribeirão Preto (BR), lives and works in Amsterdam (NL). Adriano Amaral’s work is predominantly sculptural and is shaped by objects from his immediate surroundings. The human body as a closed and simultaneously permeable entity determines his artistic practice, as does his perception of architectural space and the utility of everyday things. In the recent years solo exhibitions were shown at Estudios Tabacalera in Madrid (2016), at Mendes Wood DM, São Paulo (2015) and at the gallery Múrias Centeno in Porto (2015) and at Space in Between in London (2014). Furthermore he was represented by works in group exhibitions, among others, at the Grimm gallery in Amsterdam, at Tender Pixel, White Cube and at Zabludowicz Collection (all in London), at the gallery SpazioA in Pistoia, as well as at Observatório, São Paulo and the 5th Moscow International Biennale for Young Art at MMOMA.

Nina Beier, (1975) Aarhus (DK); lives and works in Berlin (DE). Beier’s practice negotiates social and political questions of representation and exchange, inhabiting moments of conflict and correlation. She traces the convoluted relationships between objects and images, as mediation mutates information from things to representations and back again and images subsume or discard their referents to become distinct objects in their own right. Nina Beier recently showed her work at David Roberts Art Foundation (London), at Kunstverein Hamburg, CAC (Vilnius), Biennale de Lyon and Sydney Biennial.

Søren Engsted, (1974) Ringsted (DK) lives and works in Copenhagen. Engsted uses humor as a key element to explore the medium of sculpture. His intuitive play with materials and objects becomes concrete both via his sourcing of materials and his metaphorical and literal experience of space. Recent solo exhibitions include Gallerie Mezzanine, Vienna (AT) 2008, Kunsthaus Graz, (AT) 2010, Modern times new works, Schneiderei.Home.Studio.Gallery, Vienna (AT) 2012, The way of the beaver, YEARS, Copenhagen (DK) 2013, New Balance, Kunstverein New Jörg, (AT) 2015. Groups exhibitions includes: Bananasplit (in collaboration with Christoph Meier), Kunsthaus Graz (AT) 2010, I am slave to my eyes, Ve.Sch - Verein für Raum und Form in der bildenden Kunst, Vienna (AT) 2011, Gallerie Andreas Huber, Vienna (AT) 2012, Hotel Charleroi (BE) 2013, New Balance, Kunstverein New Jörg, (AT) 2015, Intervention in public space, Recidency Unlimited New York, (US) 2015, Hairy Plotter and the Polygrapher’s Tones at Toves (DK).

Henning Lundkvist is an artist and writer living in Copenhagen. “The deconstruction of language and sound, the investigation of exhibition staging, and institutional critique are frequent topics in his practice”, according to one source. He often works with found materials and his practice spans over a variety of mediums, with text and sound – often in combination with each other – as recurring elements. Recent exhibitions and performances include Kim? (Riga), Kunstraum (London), The Green Parrot (Barcelona), Futura (Prague) Moderna Museet (Malmö/Stockholm), Rollaversion Gallery (London), and Lumiar Cité (Lisbon).

João Laia (1981, Lisbon) has a background in social sciences, film theory and contemporary art. His projects explore the embedded relations between philosophical thinking, social structures, technology and representation. Recent exhibitions include H Y P E R C O N N E C T E D (2016) at MMOMA - Moscow Museum of Modern Art, a strategic project of the 5th Moscow International Biennial of Young Art and Hybridize or Disappear (2015) at the National Museum of Contemporary Art - MNAC in Lisbon and Paços do Concelho in Porto. Other screenings, performance programmes and exhibitions were held at Videoex, Zürich, Parque Lage, Rio de Janeiro, Moderna Museet and Filmhuset - Svenska Filminstitutet, Stockholm, Cell Project Space, DRAF - David Roberts Art Foundation and South London Gallery, all in London. He is the curator of Opening, a section of ARCOLisboa art fair and member of the curatorial teams of the inaugural exhibition of MAAT - Museum for Art, Architecture and Technology in Lisbon (2015-17) and Videobrasil, a biannual contemporary art festival based in SESC Pompeia, São Paulo (2014-). Other forthcoming projects will be held at La Casa Encendida, Madrid, State of Concept Athens, DAMA, Turin, and Syntax, Lisbon (all 2017). Laia is regular contributor of Mousse and has written for publications such as frieze, Flash Art, Spike Art Quarterly or Terremoto.