On collectivity, masturbatory power tools, contraceptive pills, drugs, and the affects of childbirth on brain plasticity

SixtyEight Art Institute is proud to present our next exhibition Roll over spin forward with works by Jenna Bliss, DRANG, Lea Porsager, and Fiona James with Jess Wiesner. Curated by Mette Kjærgaard Præst.

Roll over spin forward is a group exhibition, consisting of new research, installation, sound and performance in pursuit of states of collective emancipation. The exhibition brings together artists who are working around ideas of desire, the orgasm, enlightenment and togetherness as tools for collective consciousness and social change.

The exhibition takes its title from conceptual artist Lee Lozano’s description of a female orgasm as ‘a roll over spin forward crash wave’. While Lozano is known for practicing seclusion - in 1971 she vowed to avoid other women - Roll over spin forward indulges and wallows both in bodies and in collective thinking.

Using this description of the female orgasm as a choreography for collective emancipation, the exhibition proposes to think together through our bodies, emotions, and ecstasies as a means to momentarily reconsider western society’s individualist, protestant, capitalist, and dominantly masculine values.

Moments of coming together in ecstasy – whether through rituals, religion, political spectacles, drugs, sports events, or fan culture – possess the potential of questioning ingrained social arrangements of power and allow for reflection on our ways of being in common with one another.

Expanding on philosopher and writer Aldous Huxley’s observation that ‘it is with their muscles that humans most easily obtain knowledge of the divine’ the exhibition aims to connect with the mind, body, muscle and sensory systems of its audience.

Roll over spin forward is a continuation of curatorial and artistic research started in the exhibition FLUID PHOSPHORESCENCE (New York, 2015). At SixtyEight Art Institute the conversation will be widening, deepening and spreading.

Jenna Bliss' (US) practice explores, through film, sculpture and writing, the ways in which drugs have in recent history been identified as both oppressive as well as emancipatory projects. Bliss considers drugs in legal and illicit frameworks, with robust economies that work on us biologically, socially, politically and environmentally. Bliss is working with others on a project around health autonomy while attempting to finish a historical documentary on a radical drug detoxification clinic, Lincoln Detox.

DRANG is a shape-shifting group of companions who coalesce whenever possible to experiment with moving, vocalising, reading, intimacy, dancing and eating together. They lay bare their responsive needs, demands and desires to one another within supportive frameworks, continually learning and questioning one another and their wider surroundings as they go. The returning members of DRANG are Mia Edelgart, Katrine Gjerding, Deirdre Humphrys and Cara Tolmie. However, the body of the group will accumulate collaborators in Copenhagen especially for this new performance at SixtyEight Art Institute.

Fiona James' (UK) interdisciplinary work, marries theoretical investigation with a performance/body-based experimental practice. Over the past three years her research has engaged the work of radical psychoanalyst Wilhelm Reich, re-contextualising his approach to socialism and the body/mind dichotomy, within feminist discourse, philosophy and the current politics in Europe. With long-term collaborator, Jess Wiesner, she has been considering collective anxiety as a mobiliser of alternative realities.

Lea Porsager's (DK) practice interweaves fabulation and speculation with a variety of mediums including film, sculpture, photography and text. Her works reside in the matrixial realm of science, politics, feminism and esotericism. Rather than illustrate or explain spiritual concepts, Porsager creates paradoxical spaces of mad non-violent speculation. Her work is an intra-action between thought and form by way of information, as in literally in-formation—to “give form or shape to”—and often includes mental, physical and social experiments.

Mette Kjærgaard Præst (DK) is an independent curator based in London. Her practice is informed by an ongoing interest in artistic strategies and practices that reimagine or dislocate social and political systems. She is curator at PS/Y - an organisation that explores the interface of arts and health sciences. 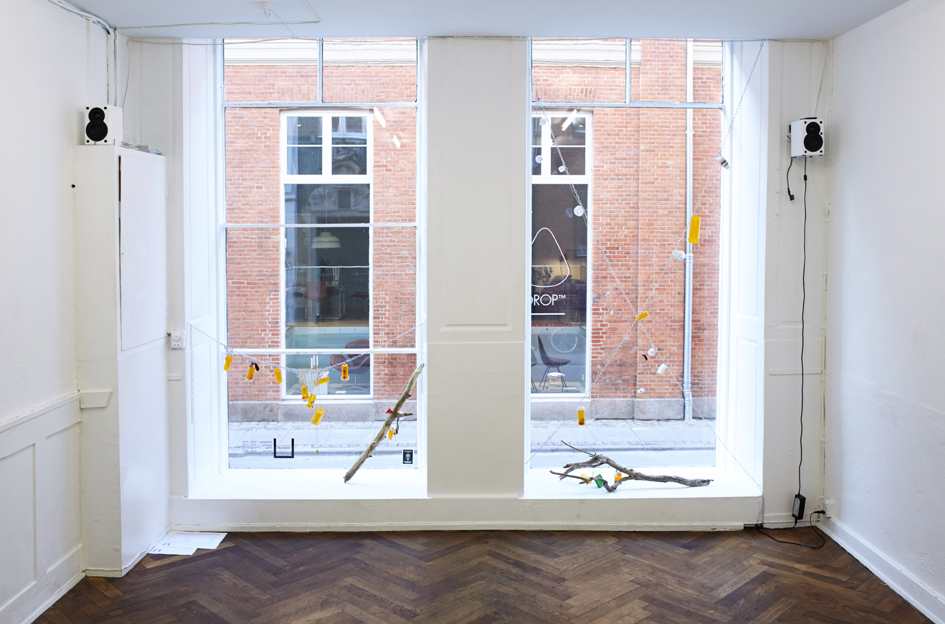 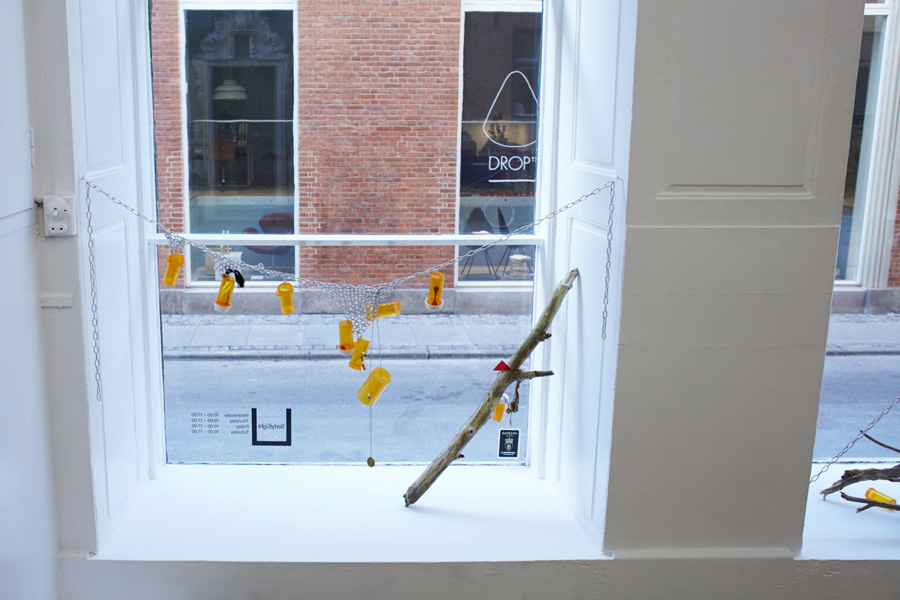 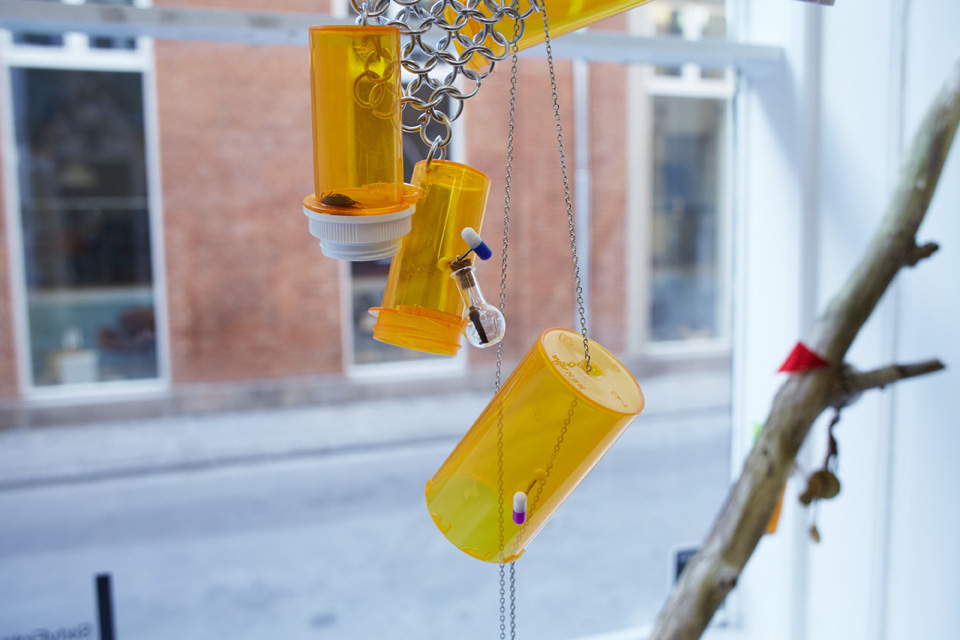 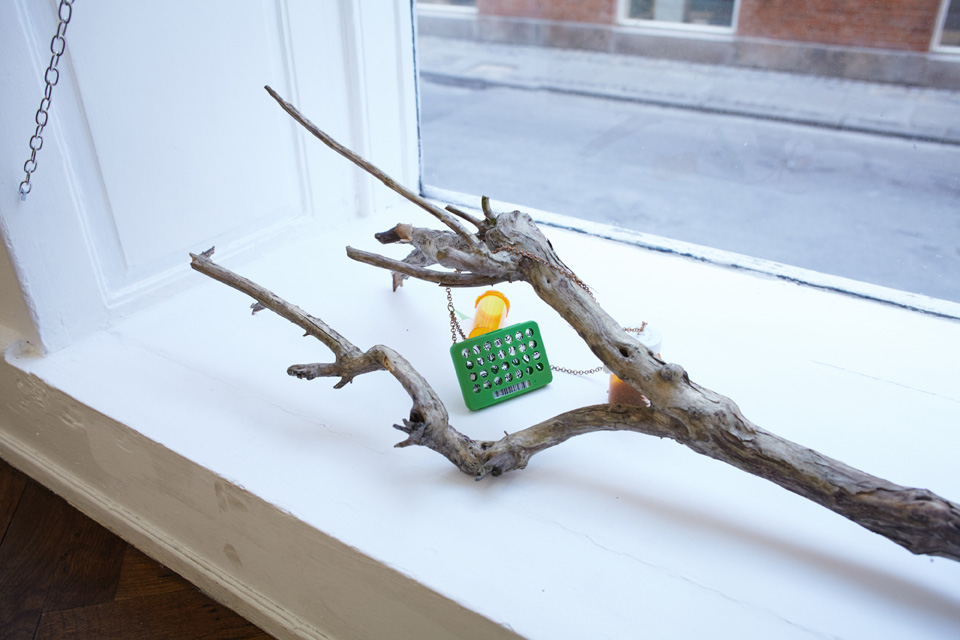 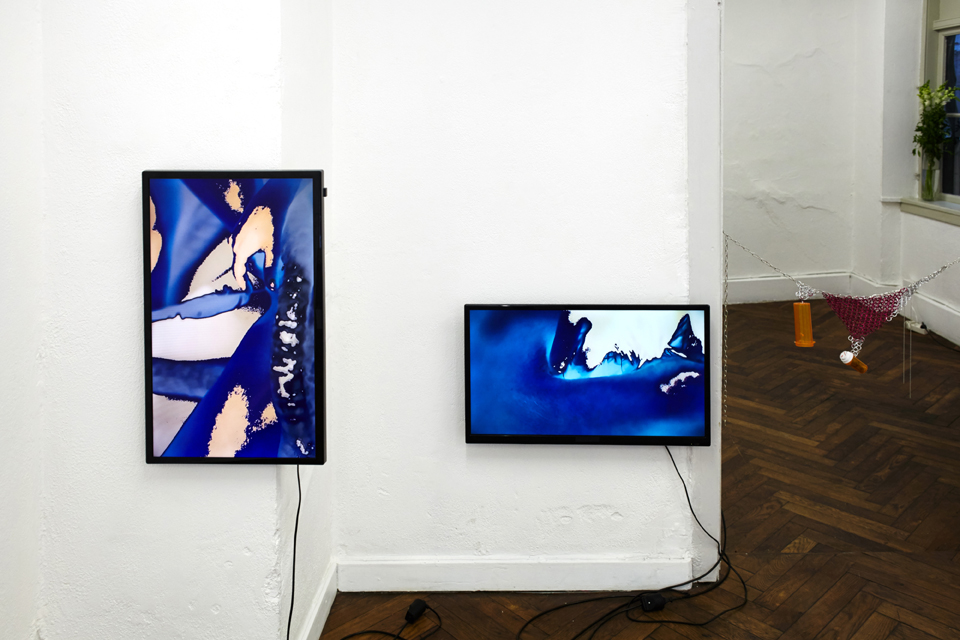 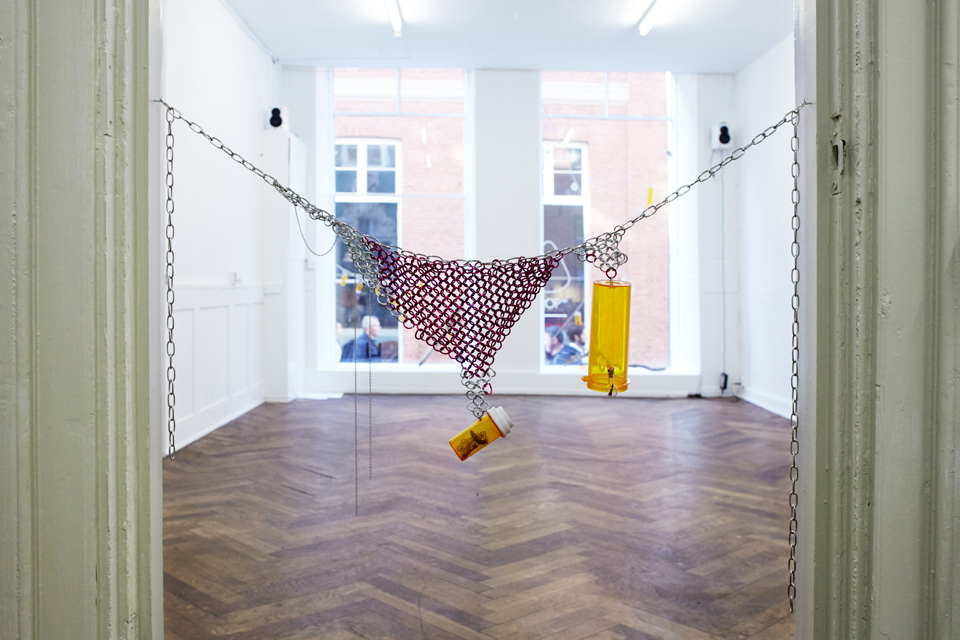 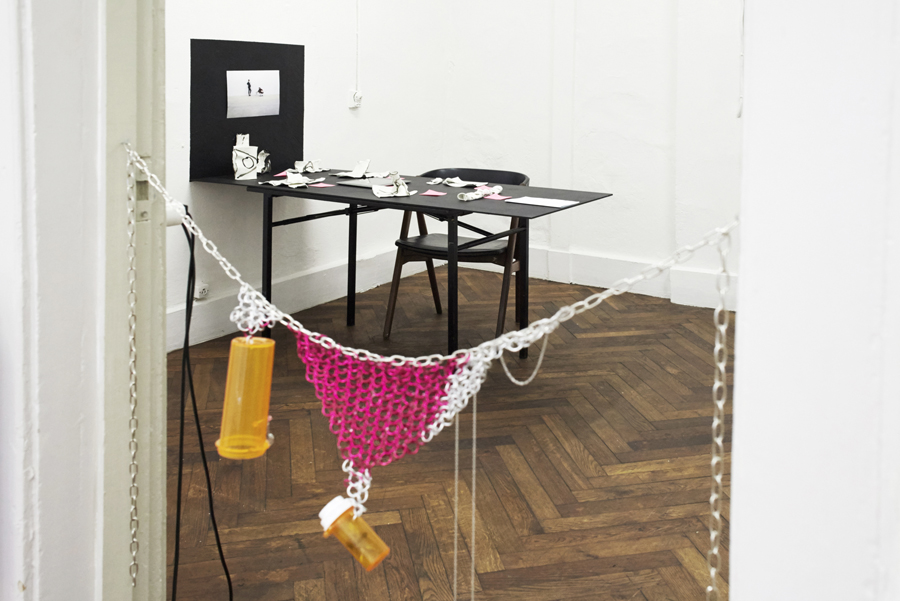 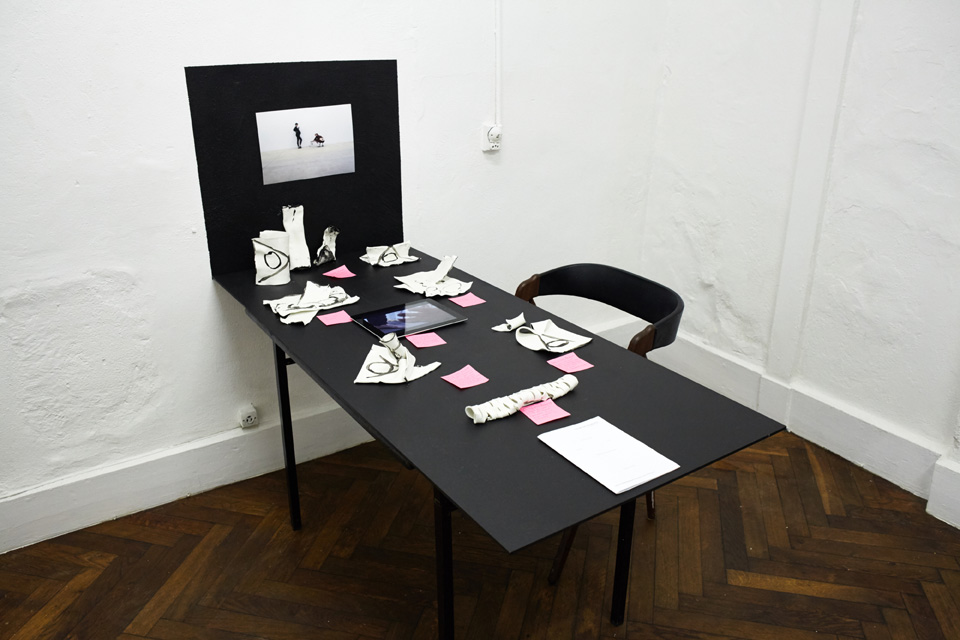 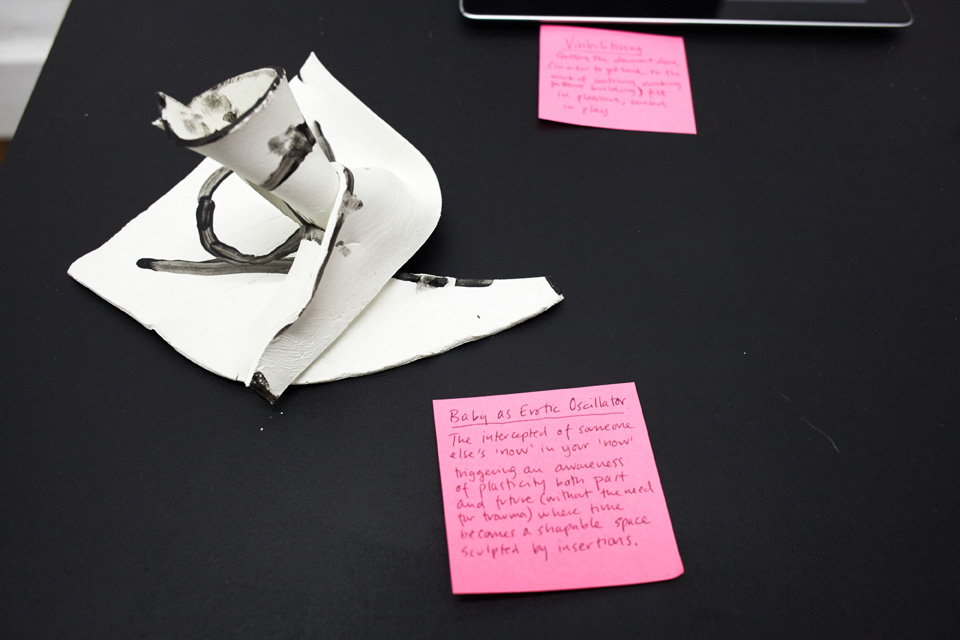 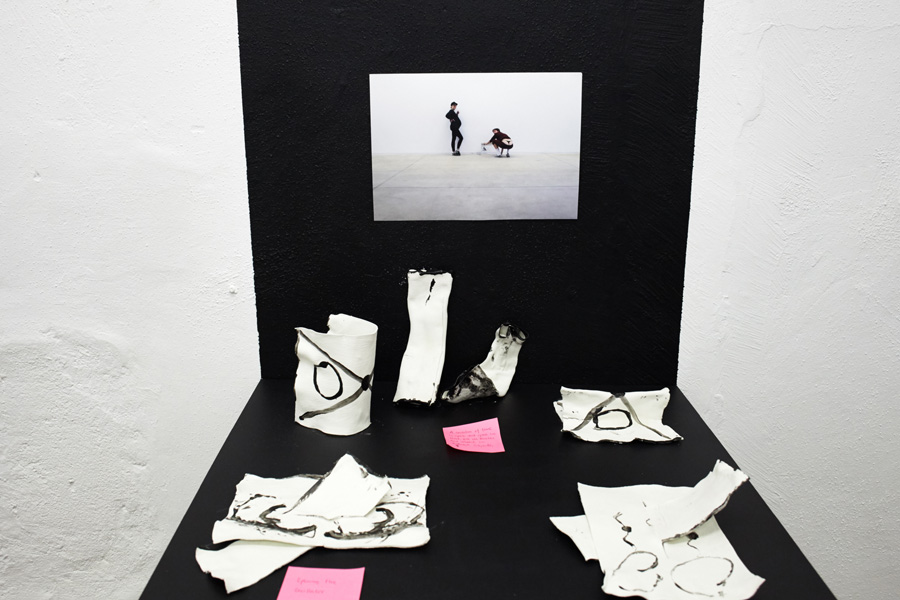 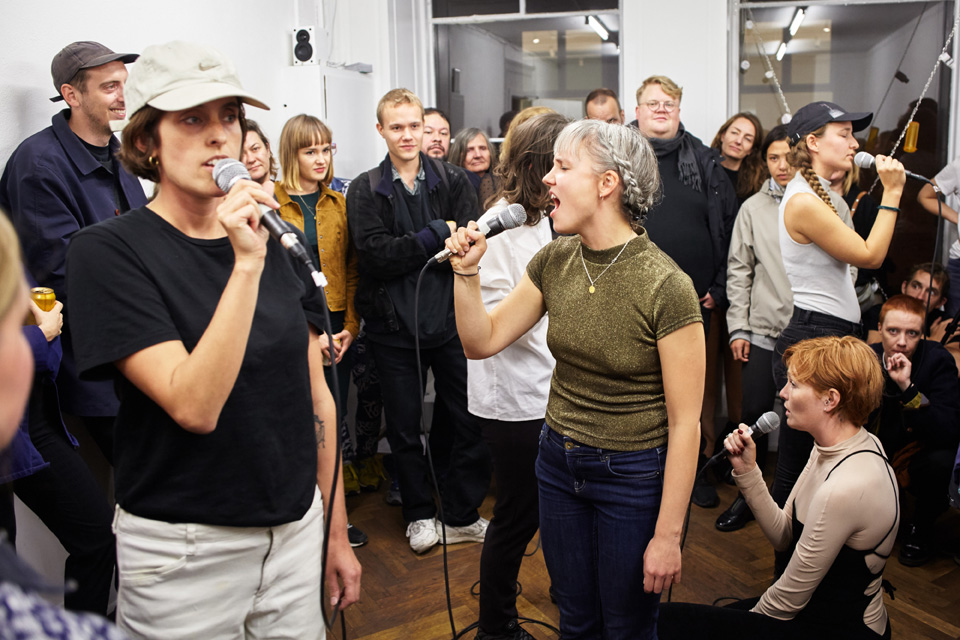 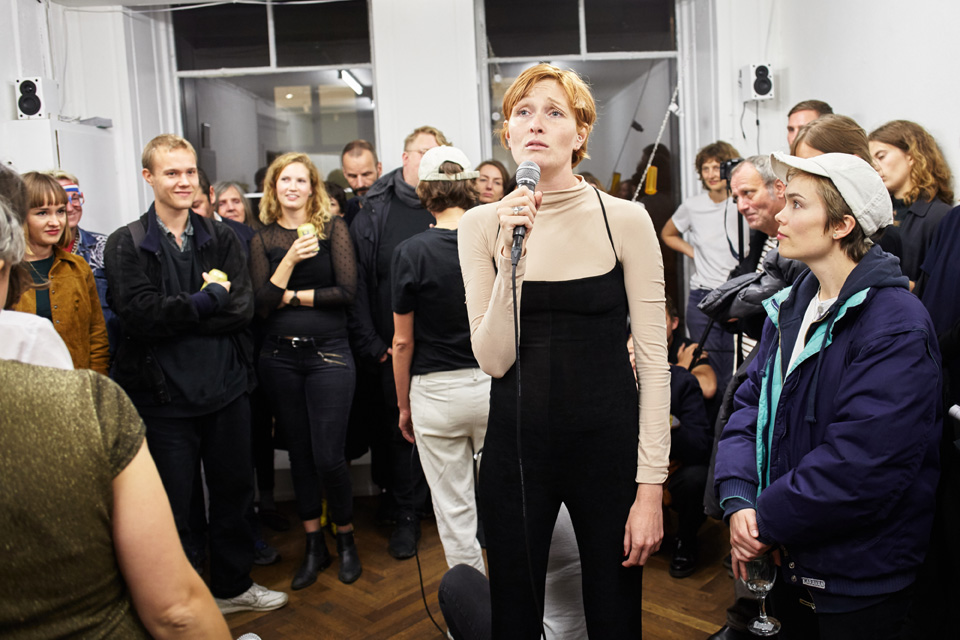 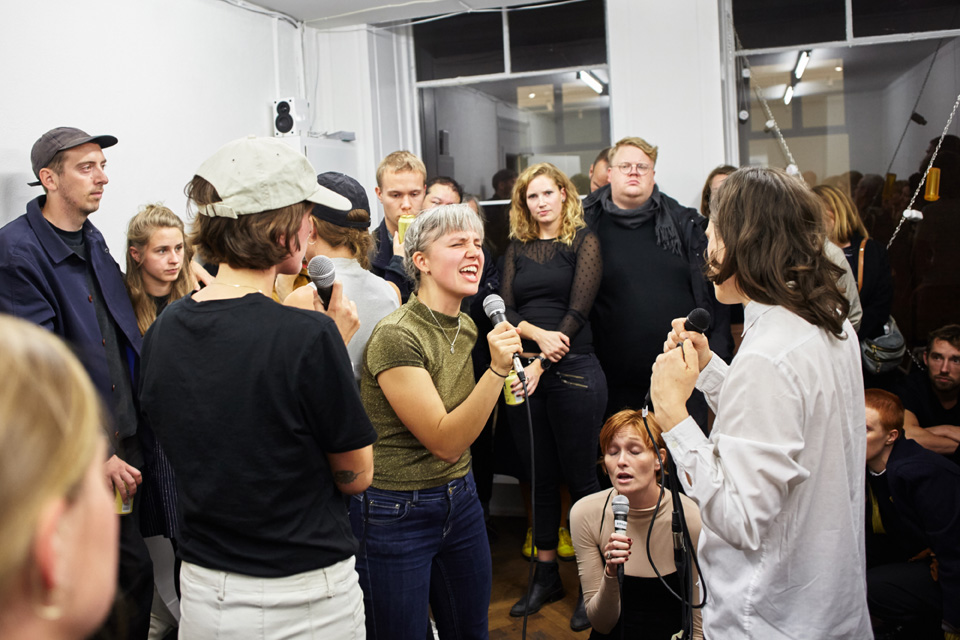