With a public event with Market For Immaterial Value including consultant Steyn Bergs, Saturday, 11 March. 14.00 - 16.00. 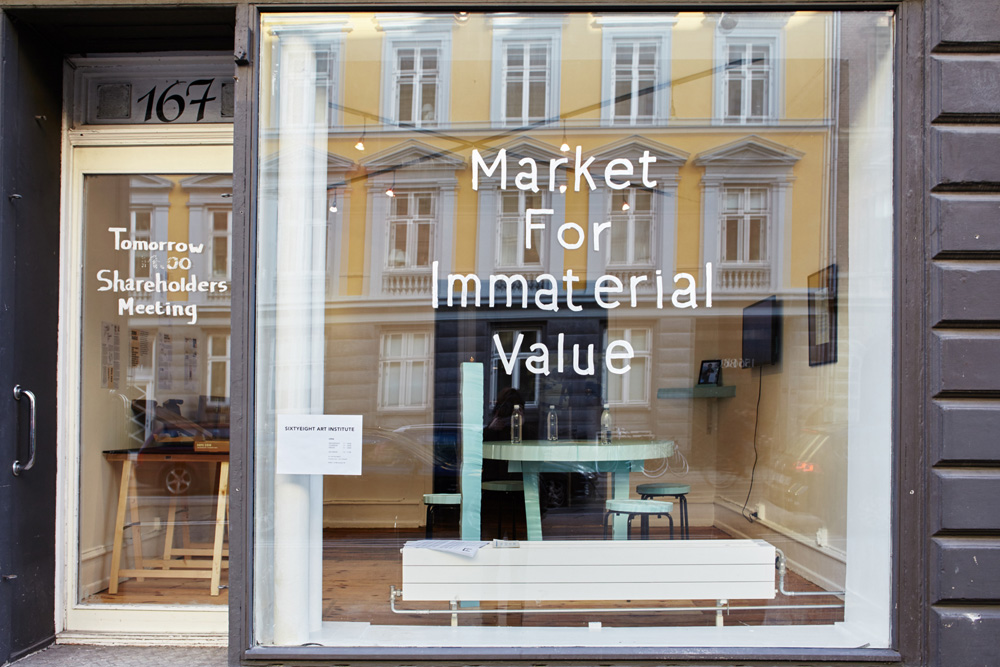 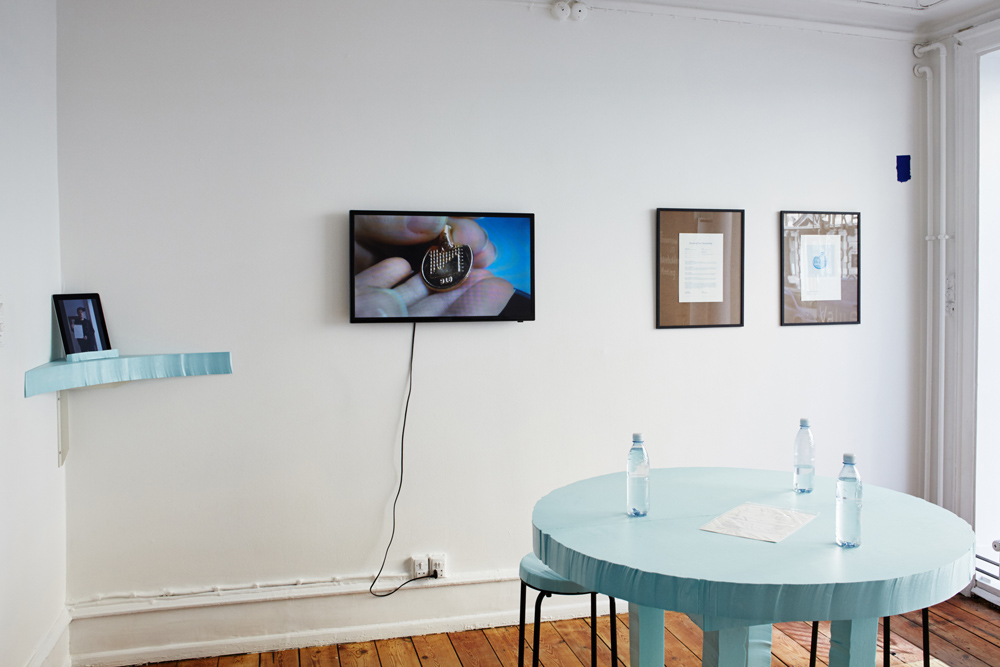 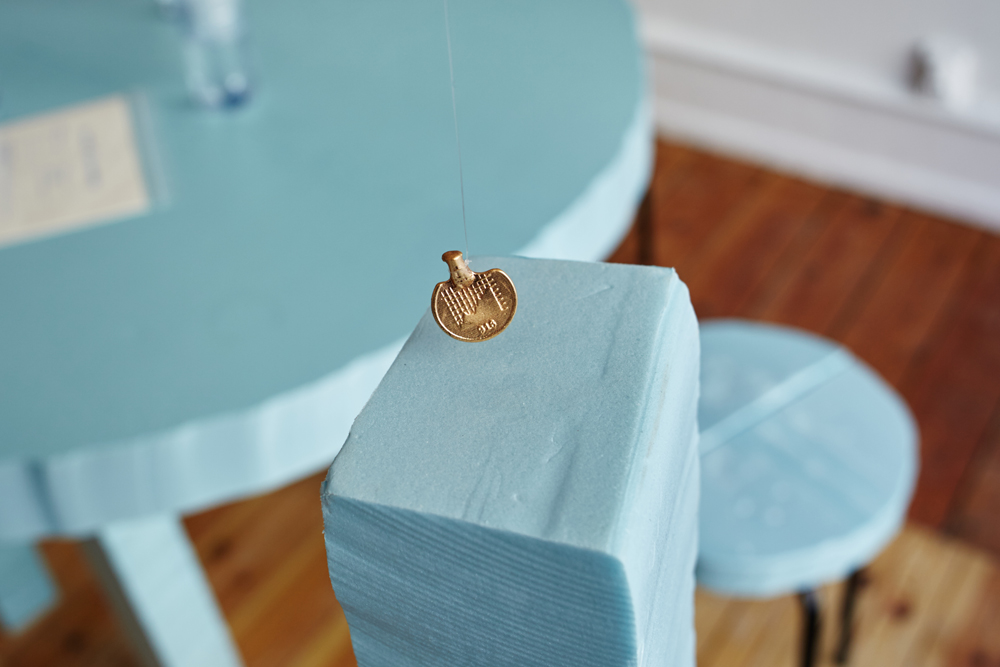 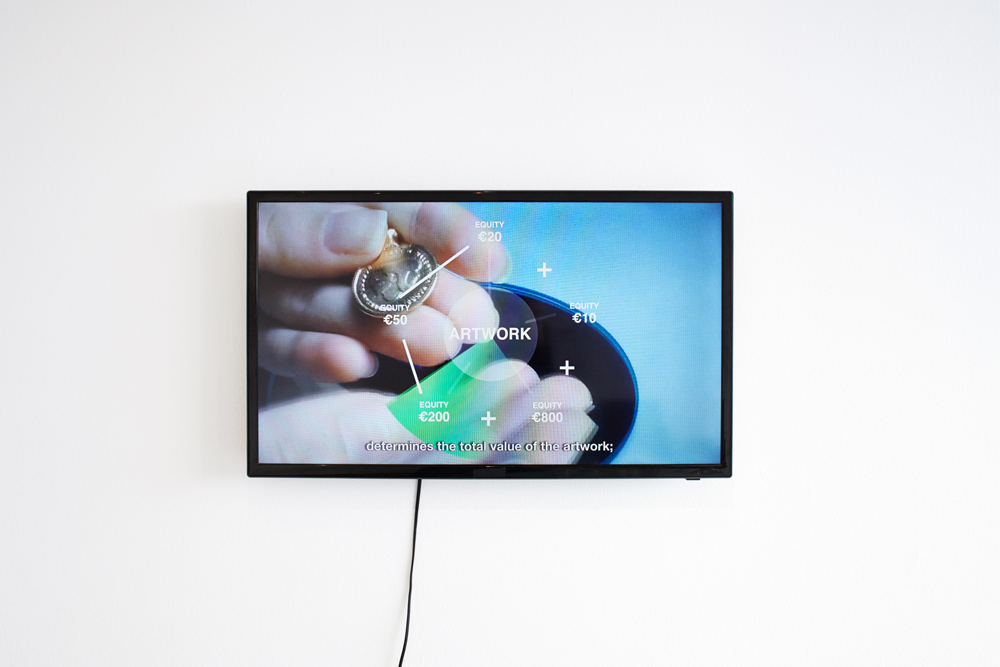 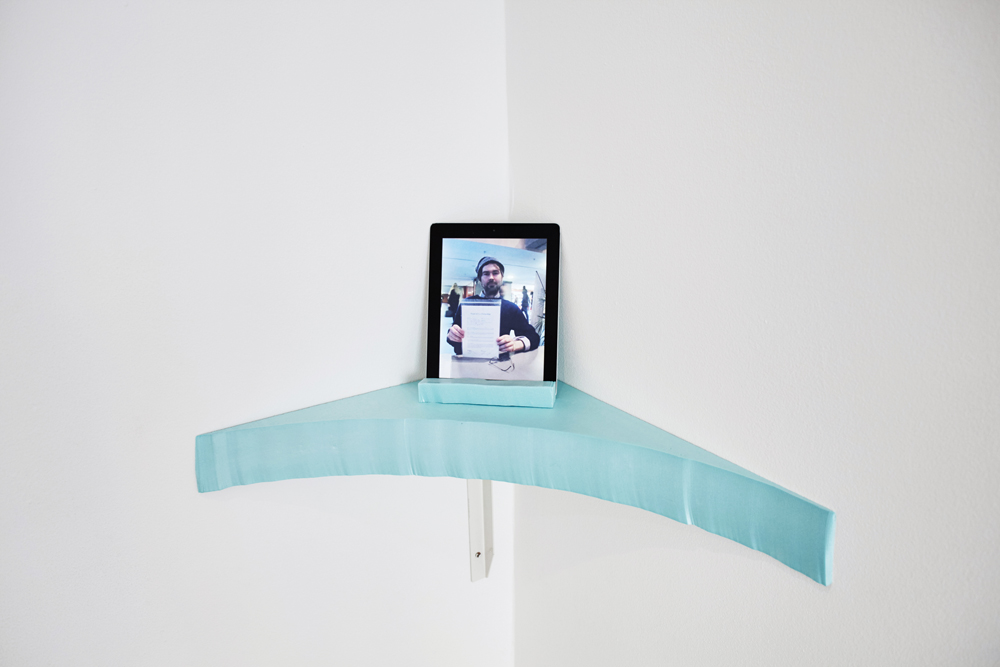 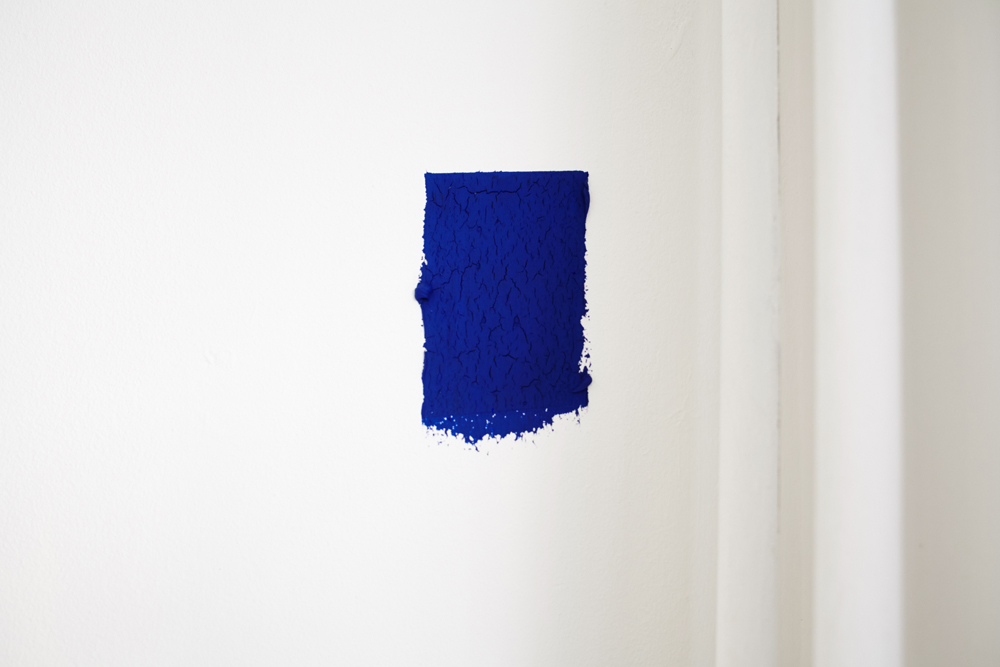 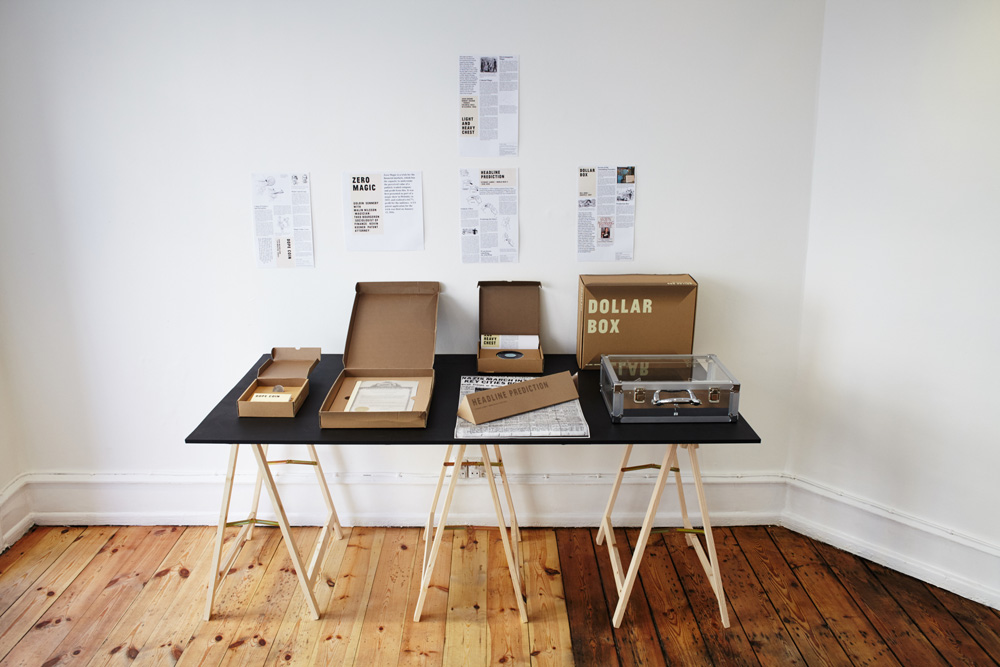 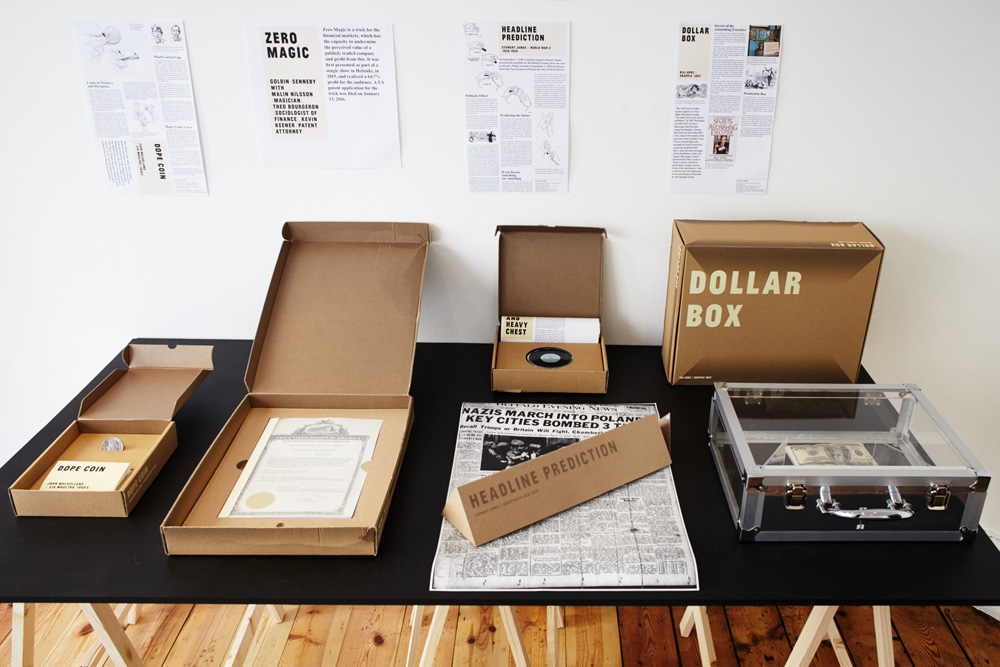 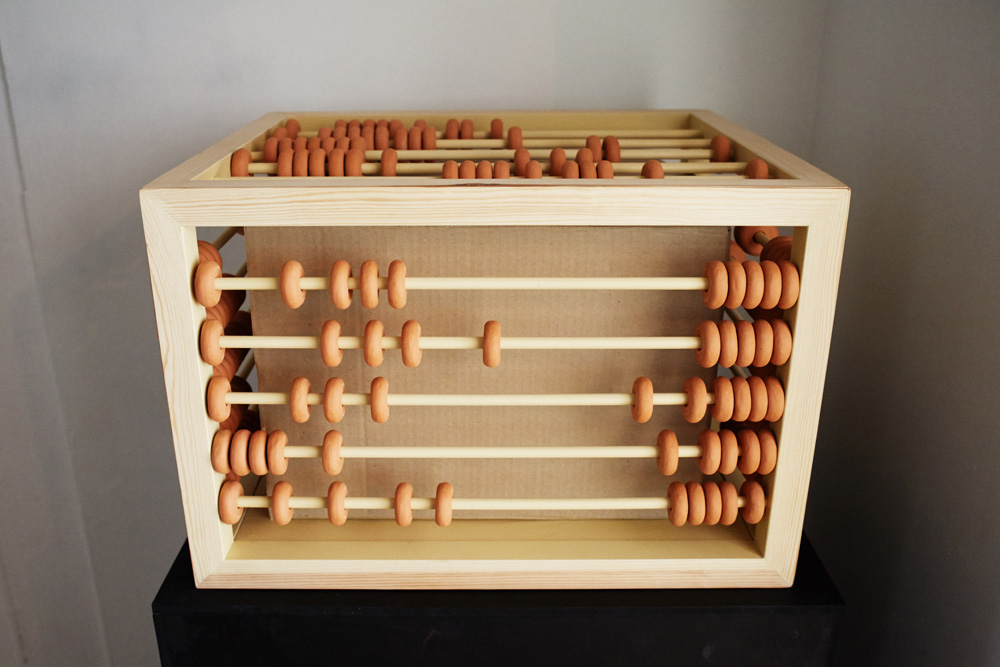 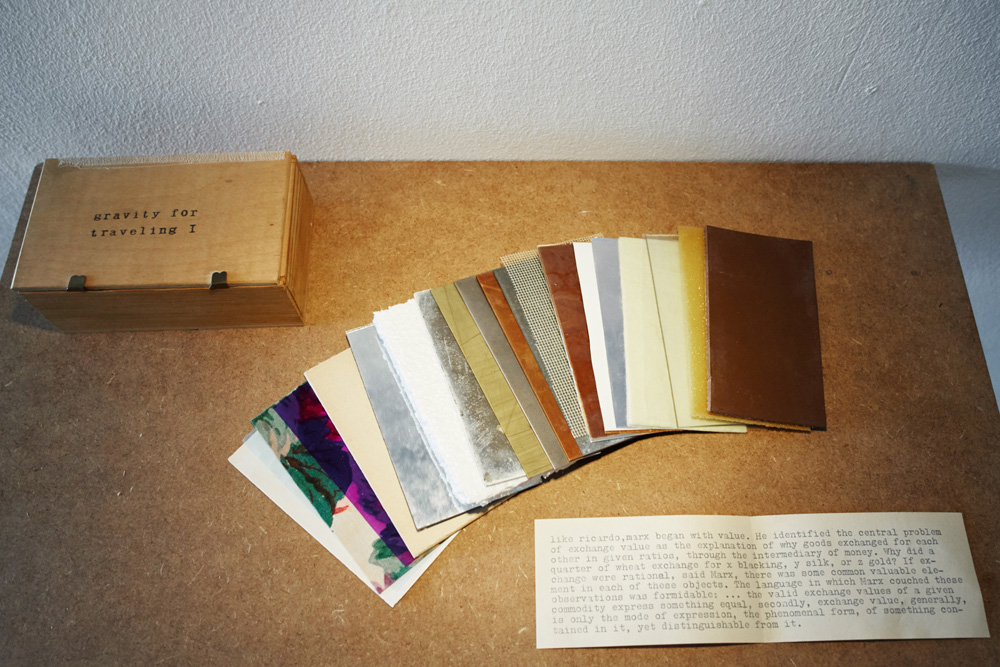 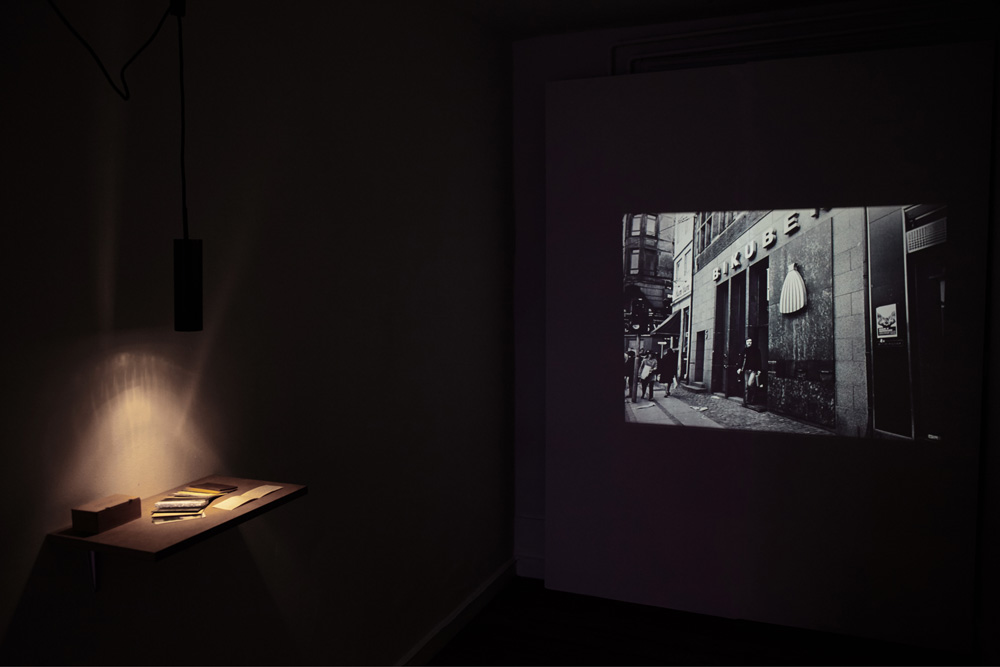 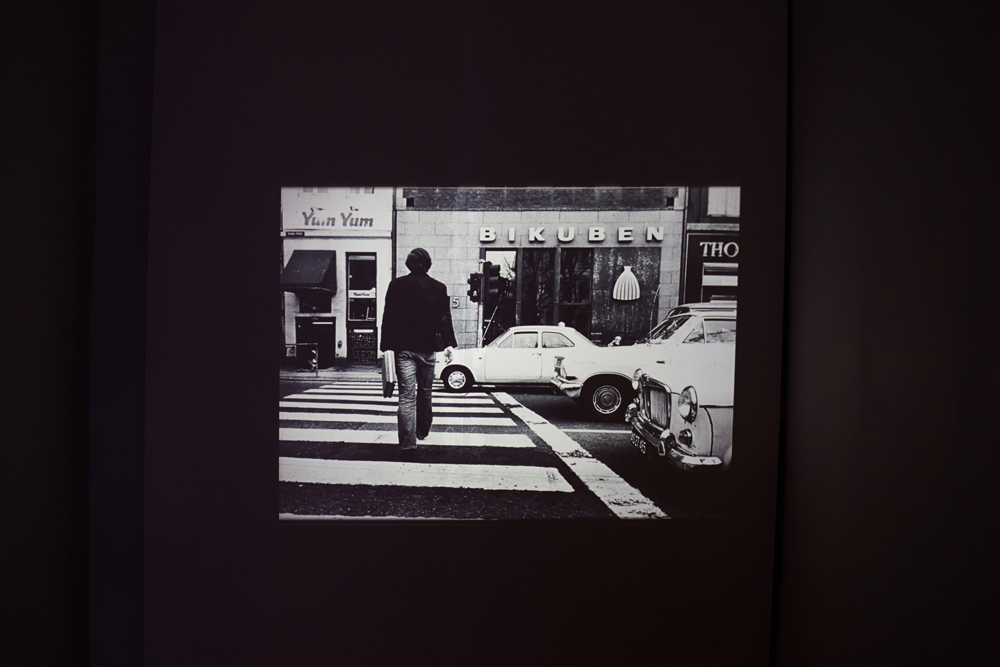 The exhibition Exchanging Money for Working Space or Money Equals Working Space borrows its title from a piece by Danish conceptual artist Stig Brøgger, who in 1971 conceptualized the artist as a free agent liberated from norms and conventional frames of labour and finance. Based on this piece, the exhibition aims to question value-creation both within art and the broader contexts given in contemporary financialization.

Historically, artists have performed different kinds of ‘anti-productions' or subversive actions as ways to connote and extend our understanding of capitalist value systems and to resist the institutional or corporate mechanisms of alienation. By mixing performance and conventions of art display, the exhibition looks to disrupt the usual flow of representation and redirect our attention to the speculative and simulating instruments of contemporary market economies and art definitions.

To this end, the invited artists raise questions about what value is in this era of the immaterial economy. Their works present different artistic concepts connected to the act of value 'creation' itself, examining social and representational value systems or by creating magic tricks–made for the financial markets to undermine value–or by inviting new shareholders to invest in collective value in order to produce discursive frameworks for exploring finalization and investments on new artistic terms.

Valentina Karga & Pieterjan Grandry is presenting their collaborative project Market For Immaterial Value, - an investigation on creating, validating and disseminating art in the era of immaterial economy. Art cannot be oblivious to its own conditions of creation and exchange. Valentina and Pieter, two young artists, are looking over a capitalist horizon and share their findings, reflections, ideas, personal utopias and fears of dystopias. What is the role of the artist in a financialized (art)world? They create spaces, online and offline, to research through discussions, which they consider to be collaborations.

Am Nuden Da (active since 2008) is Adam Gibbons, Lewis Ronald and Jesper List Thomsen. Am Nuden Da use strategies from curating, publishing, writing and art, deployed under a shifting collective premise. Am Nuden Da withdraw from straightforward categorisation; utilising the structures of exhibition making to address the commonly polarised roles of facilitator and agitator. They are currently preparing their upcoming exhibition RETROSPECTIVE at Chelsea Space, London; and publishing the project Let’s Not Dispute The Useless.

"Goldin+Senneby define themselves as a ’collaborative framework exploring juridical, financial and spatial constructs.’ The elusiveness of this description is somewhat apt. Since 2004, when Simon Goldin and Jakob Senneby started working as a duo, they have speculated around the layerings of contemporary economics, analyzing and employing different dimensions of financial markets. Their collaborative strategies have shaped a withdrawn approach wherein the artists are akin to puppeteers: their production mostly comprises choreographing the labour of others.” / João Laia, Frieze.

Stig Brøgger was born in 1941 and lives and works in Vedbæk, Denmark. He studied Political Science at the University of Copenhagen (1960-67) and was part of the Ex-School in Copenhagen (1964-66). Solo exhibitions include Brandts, Odense (1998), Statens Museum for Kunst, Copenhagen (1990) and Sophienholm, Lyngby (1986). He represented Denmark at the Venice Biennale in 1978 (with Hein Heinsen and Mogens Møller) and participated in the Sharjah Biennale, the United Arab Emirates in 2001. Stig Brøgger has been Professor at the School of Architecture, Copenhagen (1970-75) and Professor at the Royal Academy of Fine Arts (1981-97). He received the Medal of Eckersberg in 1991 and the Medal of Thorvaldsen in 1998.